Thank you! Your submission has been received!

Oops! Something went wrong while submitting the form

Love Your JIRA and Confluence

ServiceRocket is a Palo Alto-based software and services company with offices in Australia, Malaysia, Chile and the United States. We partner with fast growing software companies and work with enterprises to help reduce the risk and complexity of implementing new technologies. ServiceRocket achieves these outcomes through a combination of training, support, and adoption services.
Go to LogosSubmit Press Inquiry

We are a trusted consulting and implementation partner for leading software companies. Our utilization software solutions increase efficiency and help our enterprise customers get more out of their software. Our area of experience is broad, from data migration tools to connectors and add-ons.

ServiceRocket was founded by CEO Rob Castaneda in Toongabbie, NSW in 2001, and has since expanded to become a global company with offices in Malaysia, Chile, the United States and Australia with more than 230 employees worldwide.

In 2009, ServiceRocket moved its corporate headquarters to Palo Alto, CA to be close to fast-growing technology companies in Silicon Valley.

Rob Castaneda, CEO and founder of Palo Alto’s ServiceRocket, has been named one of Silicon Valley’s, best and brightest for 2014 – a ’40-Under-40’ chosen by the Silicon Valley Business Journal. Rob has previously been listed three times as one of Australia’s top ’30-Under-30’ entrepreneurs.

In 2009 Rob Castaneda was awarded with the Entrepreneur of the Year Award by Ernst & Young. After receiving the award, Rob went on to represent Australia at the G20 Summit for Youth Entrepreneurship.

ServiceRocket's five core values guide our mission: delight the customer, share the knowledge, focus on the outcome, think team and talk straight. “The biggest help we can bring is to communicate technology and serve as the bridge between the really technical folk and the people that need to use the software .” - Rob Castaneda ServiceRocket CEO and Founder 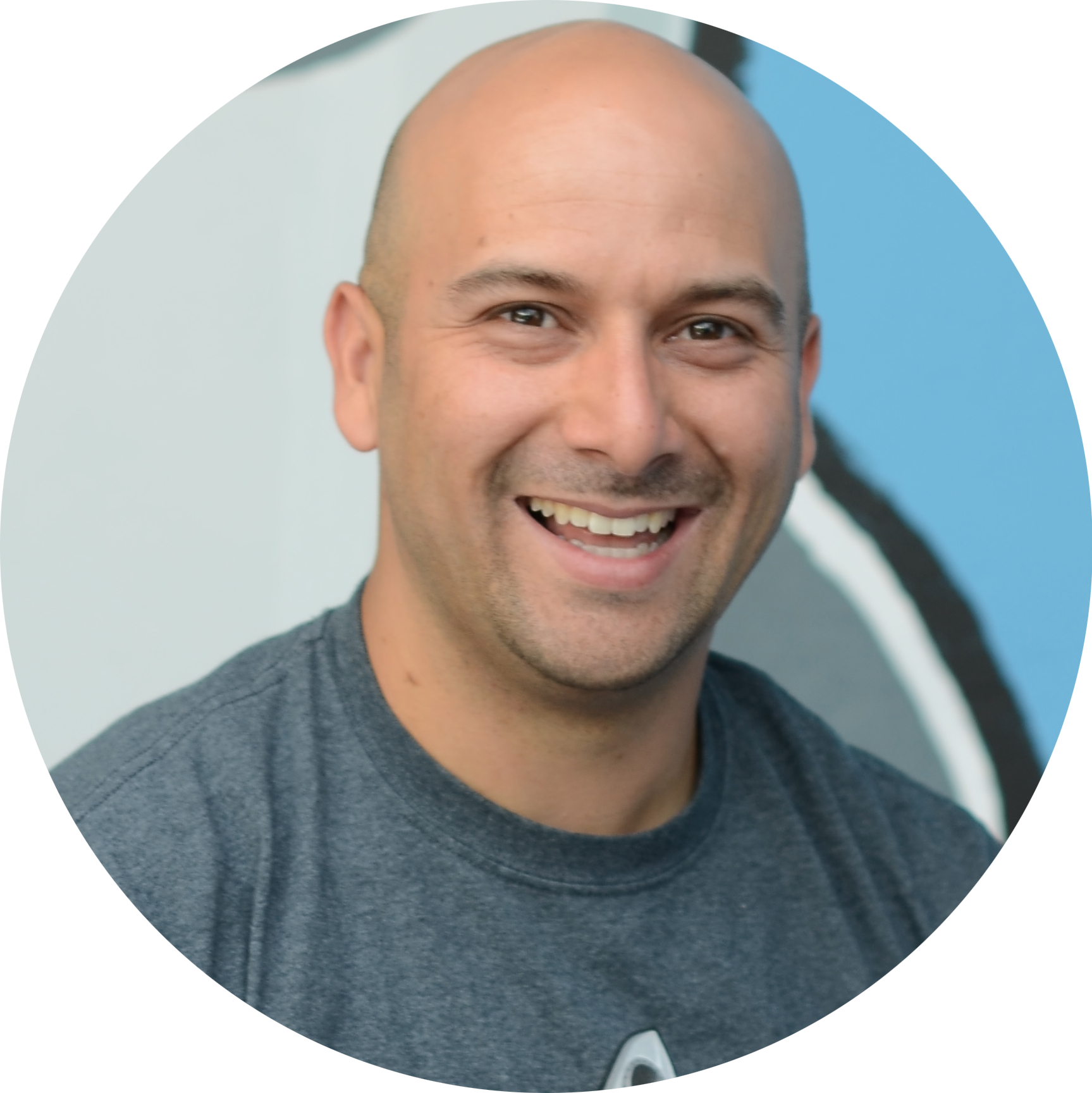 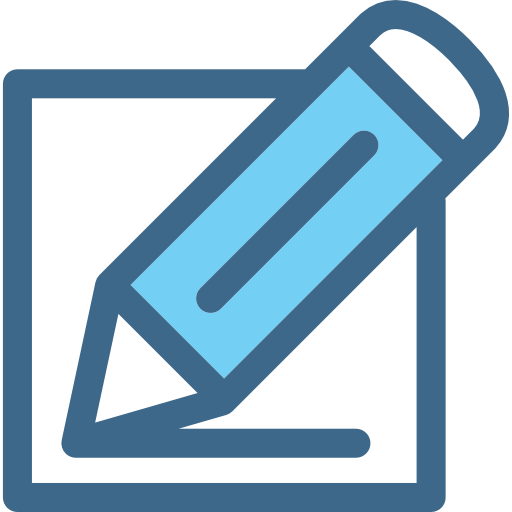 Get in touch with ServiceRocket's Marketing and Communications teams by submitting an inquiry here.